If you’re looking for a different – but nonetheless exciting – way to spend your weekend, try your hand at Airsoft.

Airsoft is a military-themed recreational activity which involves shooting biodegradable pellets at people from replica military firearms. It’s like paintball but brings you closer to an immersive military experience.

As a matter of fact, some Airsoft providers go out of their way to recreate a military-styled battlefield. For example, Imperium Airsoft in Kent, UK have created a battleground with military props and a fleet of army vehicles used to transport players to strategic locations – just like a real war game. Not only that, they even give you the opportunity to drive a tank before the games commence.

Why is Airsoft the Latest Trend?

Perhaps paintballing is becoming old hat for a lot of people. But, in reality, Airsoft gives players are wider diversity of games. Events generally involve a skirmish, but there are other games that can be factored into the main event.

Capturing the flag is a typical in-game strategy. Alternatively, bigger challenges are ‘King of the Hill’ or ‘Hostage Rescue’. Depending on the number of participants, some skirmishes may organise a free for all. The most serious Airsoft events organise ‘MilSim’ which literally simulates military combat.

It is the realism and challenges of Airsoft events that are steering people away from paintball. Not only that, but the cost to purchase airsoft equipment is less expensive than paintball and the plastic pellets are less painful.

The Airsoft Guns market is estimated to be worth almost $1.3 million in 2022 and studies indicate further growth is inevitable as events become mainstream.

One reason players get interested in Airsoft is that the weapons closely resemble actual military guns. And that excites a lot of men. Although the weapons don’t fire actual bullets, they are otherwise used in the same way as real weapons.

Airsoft pellets are loaded into a magazine which slots into the gun and doubles as a handle to grip the weapon. And like real AEG rifles (Automatic Electric Guns) you can shoot off multiple rounds with a single trigger pull.

The pellets are made from composite biodegradable material which is lighter than paintballs. Consequently, Airsoft pellets have less velocity (between 1.14joules and 1.68 joules) so do not hurt – although they can draw blood if you catch one in the face. 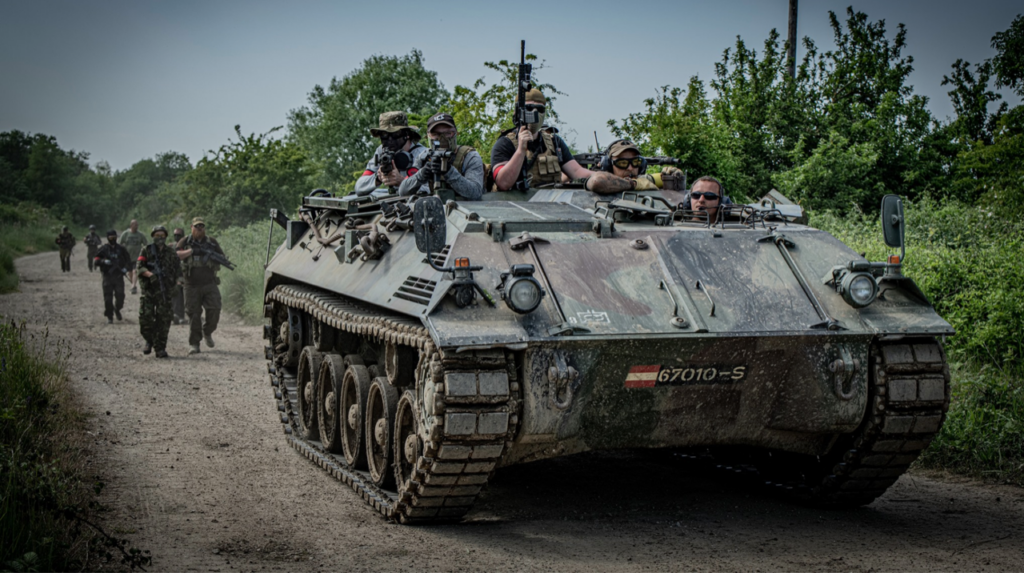 In paintball, there is no hiding the fact you have been hit. Airsoft relies on the honesty of the participants. Players are responsible for removing themselves from the game so the game is very much based on honesty.

It’s also against the spirit of the game to give away the position of opposition players for the benefit of your own team or your mate. Whilst honesty is a much-aligned criticism of Airsoft, it helps to build trust and camaraderie amongst regulars.

The sense of togetherness and community means a lot to people that play Airsoft regularly. Perhaps that’s the key reason why Airsoft is sweeping the nation.

If you have any suggestions and queries you can contact us on the below details. We will be very happy to hear from you.
Contact us: shntoffice [at] gmail.com

What Are the Different Parts of Telehealth?

How Accurate are At-Home Fertility Tests?

Can You Print Vinyl Stickers on a Regular Printer?